All bonds are not created equal. Some bonds perfectly share their electrons, and others barely share them at all. A dipole moment is the mathematical expression that describes this disbalance. 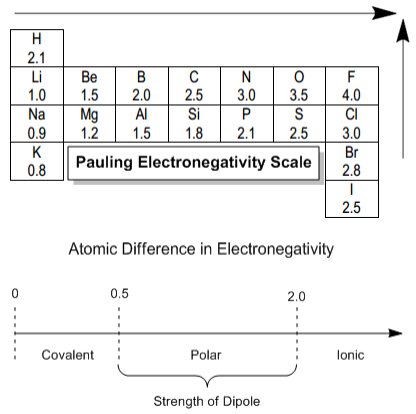 The sum of all dipole moments is equal to the net dipole. If all dipoles perfectly cancel out, the molecule with have no net dipole.

Concept #1: How to tell the difference between ionic, polar and covalent bonds.

Practice: Which of the solvents are apolar and polar?