Get out your pencil (and eraser) because we are about to learn how to draw atomic orbitals.

So, thankfully transforming a conjugated molecule into atomic orbitals only requires two steps and they're super easy. So, this lesson should be very easy for you. So, rule number one, the number of atomic orbitals that you have in your molecule should be equal to the number of conjugated atoms that you have, so the rule basically states that you should have one atomic orbital drawn per conjugated atom, so notice that in this molecule that I have drawn it's an anion, I actually have 4 atoms 1, 2, 3, 4, good? But let's look again, how many of those atoms actually have nonbonding orbitals? have orbitals that are not bonded to atoms, well, it turns out that one doesn't count because it only has orbitals that are attached to atoms, so that would not be a conjugated atom, the other ones are conjugated though because we know that 2 has an orbital with an electron, 3 has an orbital with an electron and then an anion, anytime you see an anion that means it's a lone pair with a negative charge. So, those are nonbonding orbitals and for every nonbonding orbital or conjugated atom you would have one atomic orbital, so that means that then I would just put 3 atomic orbitals and this would just basically be for atom 2, atom 3 and atom 4 easy enough, right? So then, rule number 2 says you need to know what type of pi electron contribution each type of nonbonding orbital will have. So, remember, we went over the nonbonding orbitals and we said that there's different types, right? So, let's just start from the beginning, empty orbitals and carbocations donate 0 electrons because and 0 electrons inside, right? Pi bonds and radicals donate one each because in each situation there's one electron that's possible to be conjugated, okay? And then finally a lone pair and an anion. Notice that they have two electrons in the orbitals, they donate to each, okay? So, what you would do is you would count up the number of atomic orbitals that you have, line them up and then you would add in the number of pi electrons that are being contributed, okay? So, in the following examples, we're going to go over some molecules and we're going to try to draw the atomic orbitals for them. 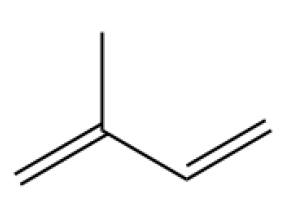 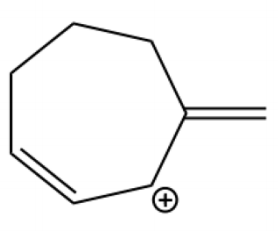 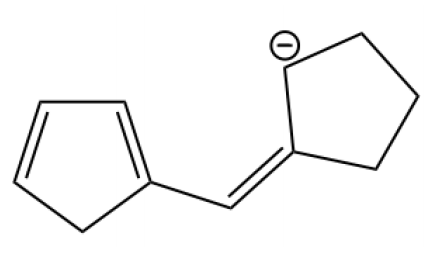