Like the Cope rearrangment, Claisen can be differentiated from other pericyclic reactions due to its lack of conjugation as well. So how will we distinguish the two? Well, unlike Cope which uses only hydrocarbons, the Claisen Rearrangement utilizes a very specific functional group. Let's take a look.

Example #1: When is Enol Tautomer Favored? 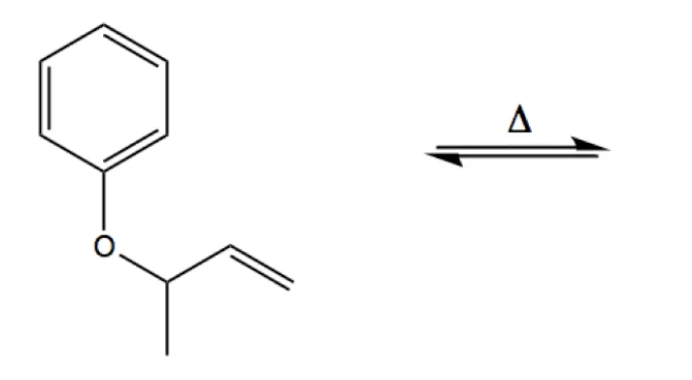